The 100th anniversary of World War One was a major factor in the route of the 2014 Tour de France, inspired we set of to visit Ypres with the aim of Riding the Kemmelberg.

2014 saw the hundredth anniversary of the start of World War One and this had brought about a rekindled interest in the area around the long, bloody fighting line that straddled Europe. To mark the occasion the 2014 Tour de France visited many of the major battlefields and stage five began at the Belgian town of Ypres….

View this feature in glorious PanoramaVision – GO THERE 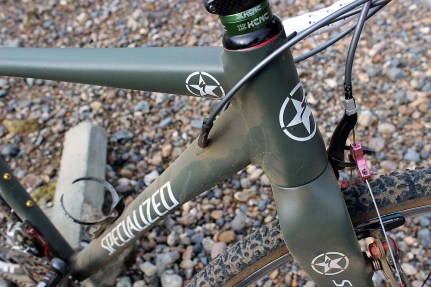 After wishing the summer away the cross season is here